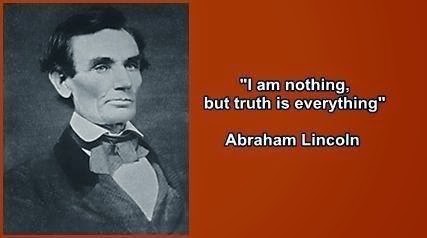 
Vote NO
Posted by WCTaxpayers at 1:55 AM 0 comments