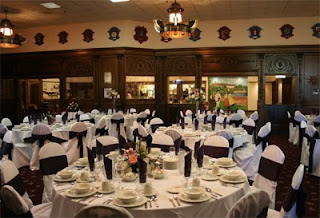 What a year! We witnessed a genuine citizen uprising that involved many new activists who stepped up to protest and volunteer for campaigns. Time to celebrate a new beginning for taxpayers and recognize some inspiring individuals for their terrific work on behalf of taxpayers. You are invited to attend the 2nd annual Michigan Taxpayers Alliance Awards Banquet and join with taxpayers from across Michigan on Friday, December 17th in Troy.
Kick off the holiday season with a celebration of hope and renewal by attending this year’s banquet. Over 200 activists attended last year’s Banquet, and this year we have more to celebrate and hope for.


Tickets are $40 per person, $75 per couple and include dinner, beer and wine, and the opportunity to meet our special guests. A private reception ($100, which includes the dinner) precedes the banquet.
Who: You!
What: The 2nd Annual MTA and WCTA Awards Banquet


Where: American-Polish Cultural Center (click for map) at 2975 E. Maple Road (15 Mile Rd. in Troy located at the N.W. corner of Maple Road and Dequindere.
When: Friday, December 17th at 6:30PM for Banquet guests. Private reception begins at 5:30.
See you at the Banquet!
Leon Drolet
MI Taxpayers Alliance 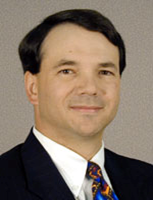 Voice of the Taxpayer: Joe Lehman, President of the Mackinac Center for Public Policy, for the Center’s new e-newsletter, Capitol Confidential

Have you heard of Capitol Confidential? The Mackinac Center created ‘Cap Con’ to fill the void left by lazy and/or biased news media and, boy, have they! A rapidly growing number of citizens turn to this online news source every day for updates on government policy and investigative journalism that exposes government corruption. Cap Con isn’t a blog. It isn’t opinion. It is real, hard-hitting investigative journalism on behalf of taxpaying citizens. 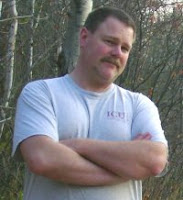 Jason Gillman was the epitome of the ‘tea party activist’ in 2010. He blogs for Right Michigan website where he helped expose the fraudulent “Tea Party” political trick that was attempted by the MI Democratic Party. Gillman’s research was instrumental in keeping the fake Democrat Party Tea Party off the ballot this past November. In addition, Jason Gillman was a leader organizing tea party rallies and protests in Traverse City that played a key role in pushing Congressman Bart Stupak toward retirement.